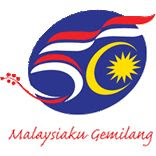 We gained our independence from British rule (which explains why we write British-English instead of American-English, huh?) on Aug 31, 1957.

In conjunction with our Golden Jubilee celebration, here’s some information on our country, along with a look at its respective Korean counterpart.

Malaysia is represented in orange above.

Malaysia is made up of Peninsular Malaysia (a.k.a. West Malaysia) and the northern part of the Borneo Island (a.k.a. East Malaysia). K-popped! is located at the peninsula. Well, two out of the three of us for now, eh Rooster? 😛

Confession time: Before I got hit by the Hallyu, I didn’t know where Korea was and did not understand the hoo-hah between North and South Korea. Now that has changed. I got to know about South Korea – also a peninsula! – because of the Korean Wave. North Korea? Pretty much synonymous with nuclear weapons!
Flag 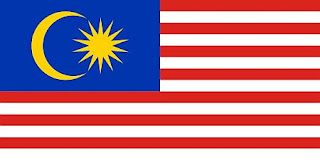 Called the Jalur Gemilang
(Bahasa Malaysia for Stripes of Glory) 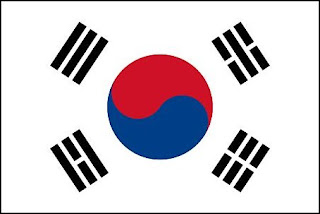 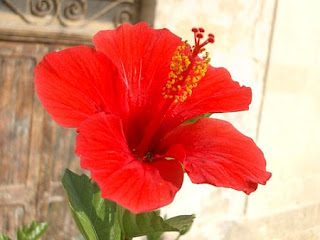 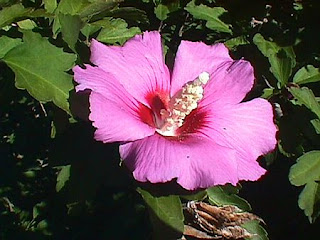 Rose of Sharon (Mugunghwa in Hangul)

Yes, Malaysia, truly Asia. 😉 Due to the diversity of our people, I will only show you some of our traditional costumes. For a more detailed look at the traditional wear, please go to: www.heritage.gov.my (I actually got most of the pics there). 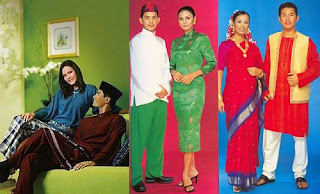 The three major races in our country (left to right):
Malay, Chinese and Indian 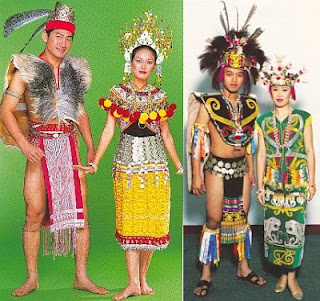 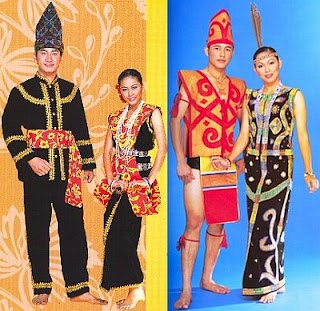 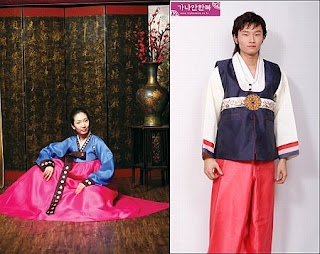 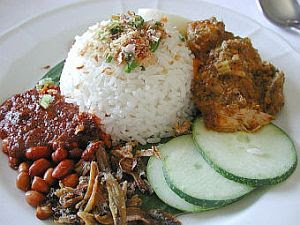 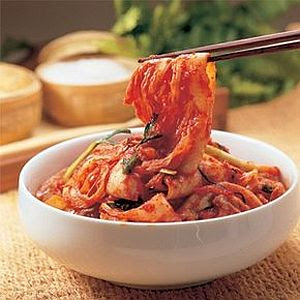