Not your ordinary fan, this one. Mr James Seon, who has business contacts to-die-for, wants to help his idol Yangpa crossover to the United States.

Seon is the CEO of zoodango.com, a social networking website that boasts a million membership that includes celebs and CEOs. 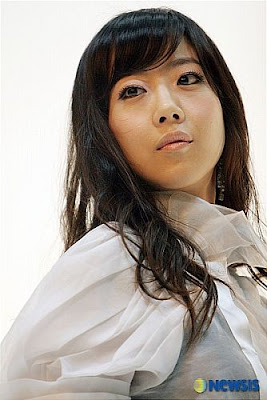 See that? Take a leaf out of Yangpa’s book and look
towards the horizon, people! Something good is out there.

Bottom line, some of the movers and shakers of the US music industry has ties with Mr. Seon, and he’s going to utilise it to the max.

The 28-year-old singer is currently still in talks with Seon.

Yangpa made a comeback earlier this year after a 6-year hiatus. The talented singer’s long-awaited 5th album is a hit.

Wow, so many Korean artists are actively trying to crossover to the States. Se7en, BoA, Rain and now Yangpa? Who else have I missed out?