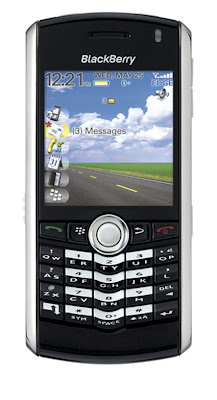 BlackBerry smartphones come with word processing and
advanced e-mail features, allowing users to work on the move.
BlackBerry sales have been growing rapidly in America and Europe.

The makers of BlackBerry smartphones, Research In Motion (RIM), has filed a lawsuit against LG Electronics claiming that the LG Black Label series infringes on the BlackBerry trademark!

It is reported that RIM is claiming that the name of the LG phone series is “confusingly similar” to the BlackBerry. The lawsuit was filed in the federal court in Los Angeles on Nov 8. 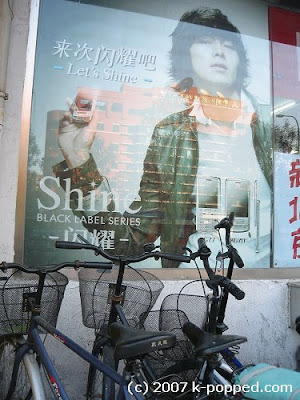 Note to all Korean electronics company out there: Do not use the word Black when naming your new line of phones. Try a different colour. Magenta, tangerine, aquamarine or something like that.