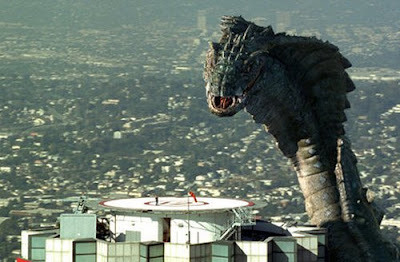 Helmed by Shim Hyung-rae, who is touted to be the “George Lucas of Asia”, the monster flick revolves around an ancient myth reincarnated in present day where an Imoogi (dragon-like creature) wreaks havoc in Los Angeles.

The film’s visual effects were completed with Korean CG technology. However, it has an all-American cast.

According to the press release from Sony Pictures Home Entertainment, the DVD will include both the widescreen and fullscreen versions on the same disc, two featurettes: 5,000 Years in the Making and Storyboard-to-Screen, and a conceptual art gallery. 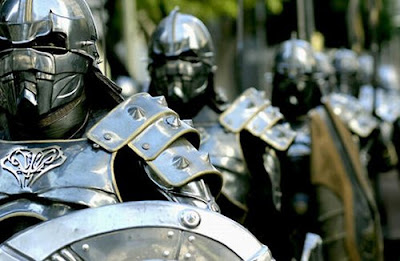 Warriors: Is this from a flashback sequence or something? Ancient
warriors in modern times?

D-Wars, which was released in cinemas on Aug 1 in Korea and Sept 14 Stateside, will be available on DVD for the SLP (what does that stand for? I just lifted that off the press release) of US$28.95 (RM97.80). It comes with collectible foil packaging.