Singer and producer Lee Hyun-do is part of the team working on the original soundtrack of Dreamworks’ animated flick Kung Fu Panda. 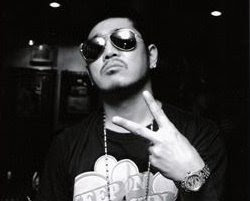 Rain is reportedly singing Kung Fu Panda’s theme song, Kung Fu Fighting, which will be produced by Lee. The producer will add his own style and flava to the disco hit.

The original version of that song was sung by Carl Douglas during the disco era of the 1970s. Check it out below!

Kung Fu Panda is about Po the Panda (voiced by Jack Black), the laziest animal in the Valley of Peace. However, he unwittingly becomes the Chosen One to defend the Valley when the villainous snow leopard Tai Lung (Ian McShane) threatens the people’s way of life! 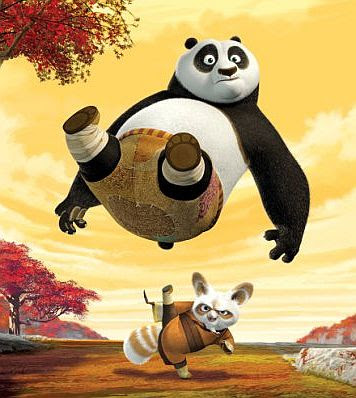 The film will be released in Malaysia on June 5 and in the US on June 6.