Mabuhay dear readers! How’s the weather like in the Philippines these days? It rains a whole lot in Malaysia…water everywhere.

Thanks to K-popped! reader Coffee from the Philippines, we have some juicy info on the remake of the Philippine version of smash hit drama My Lovely Samsoon! 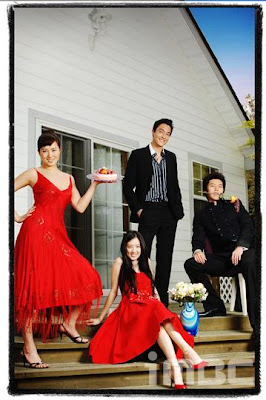 GMA Network, one of the leading TV networks in the Philippines, has acquired the rights to make a local version of My Lovely Samsoon. The original version of the drama, which starred Kim Sun-ah and Hyunbin, was aired by the channel in 2006.

Singer/actress Regine Velasquez is set to portray the titular character Sam-soon, who is a 30-year-old patissier looking for love. 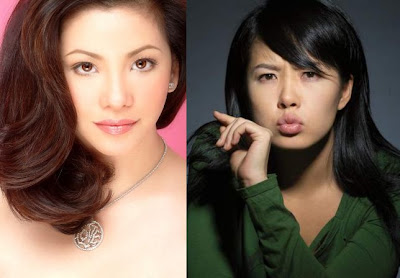 Kim Sam-soon: Velasquez (left) takes on Kim Sun-ah’s titular
character in the remake of My Name is Kim Sam-soon

Tackling the role of Jin-heon (played by Hyunbin in the original) is Mark Anthony Fernandez. 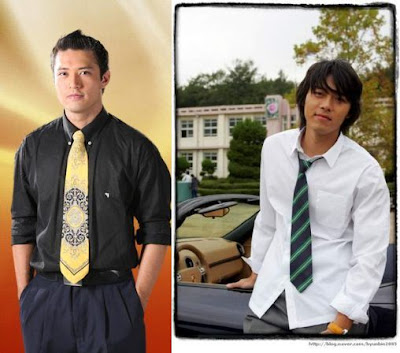 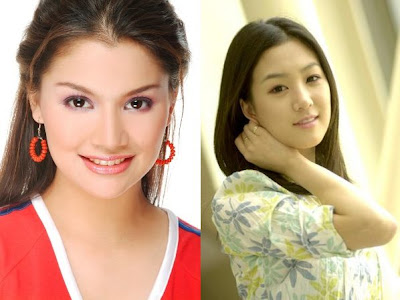 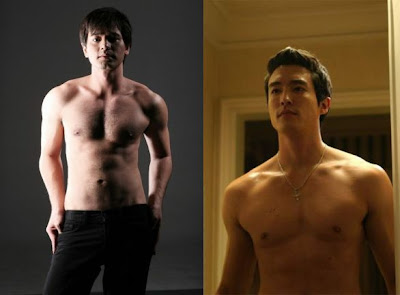 Filming of the Philippine remake is scheduled to begin on May 1st for a late July 2008 release. Filming location is in Baguio City.

So K-popped! readers, are you excited about the Philippine remake? Will you be tuning in to catch the show when it airs?