Many of us are saddened by the almost back-to-back natural disasters in Myanmar and Sichuan, China. 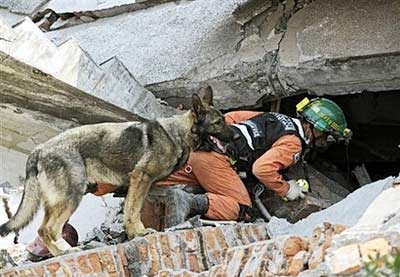 The search continues : A member of a South Korean search and rescue team
searches for survivors at a collapsed chemical factory in Yinghua town
near Shifang after the 8.0 quake rocked China’s Sichuan province on May 12. (AFP/Liu Jin)

Been digging around to find out if any of our beloved and generous Hallyu stars are helping out.

I’m not disappointed as on May 16, South Korea’s actor/singer Ahn Jae-wook (37) became the first foreign entertainer to make a donation to the victims of the Sichuan earthquake. 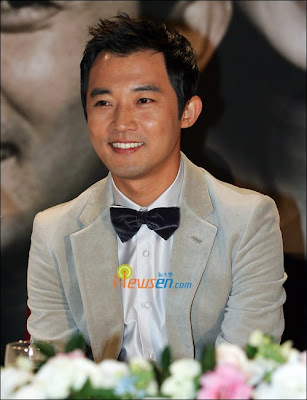 It is reported that in a letter, Ahn Jae-wook said that he had seen the devastation at earthquake-hit Sichuan on TV and is donating the fund, as well as sending his heartfelt sympathies, to the victims through his friend Han Hong. 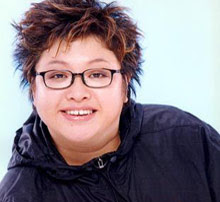 This is what’s going/went on in Sichuan at the time of writing: