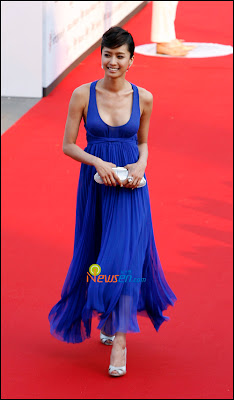 Two years ago, the leader of the quartet shot a movie entitled Frivolous Wife, which was put on the back burner. But now that the talent has made a successful comeback with her girls in the music scene, the flick is set to be released to the public. 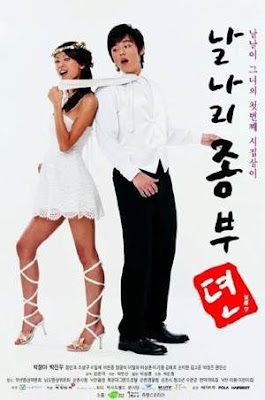 In the movie, the 27-year-old plays a wild college student who learns to shoulder some responsibility after marrying into a wealthy family. Her husband is played by Park Jin-woo.

A rep from her talent agency said: “The movie was finished two years ago, but we couldn’t find the time to release it due to circumstances of the producing and distributing companies. Jewelry has been popular recently so we decided on its premiere.”

Ha ha, what a load of cow dung. 거짓만 하지마. Just say that “we’re gonna milk every cent out of her current popularity” and be done with it.