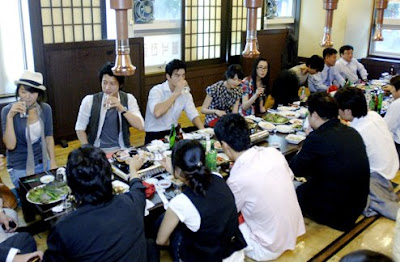 Dinnertime: The cast and crew break bread together

The talents of MBC’s big budget drama East of Eden had dinner with their crew on June 11 in Youido, Seoul.

See the pic above? I spot (from left): Han Ji-hye (with hat), Park Hae-jin, Dennis Oh, Lee Yeon-hee and Lee Da-hae (with spectacles).

Don’t they all look cosy and chummy sharing a drink of soju and some delicious Korean food? I bet it’s an effort for the talents and crew to get to know each other better before filming starts.

The highly-anticipated drama, which costs KRW 25 billion to make, is scheduled to start airing in Korea this August. 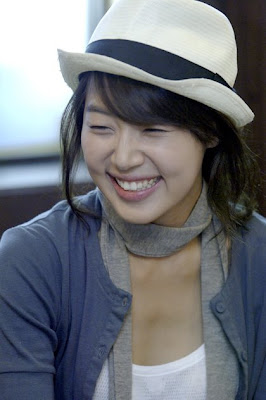 All smiles: Cutie pie Han Ji-hye is
in demand! 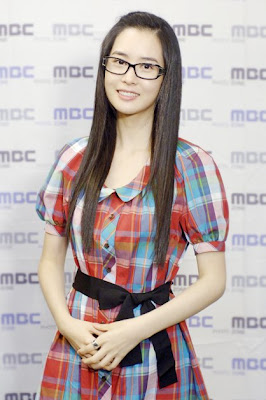 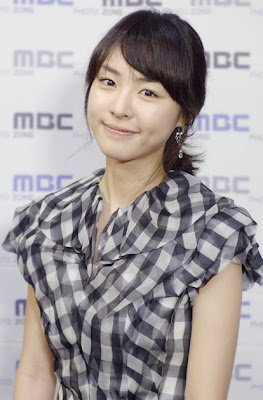 Smirk: Does Lee Yeon-hee have a secret? 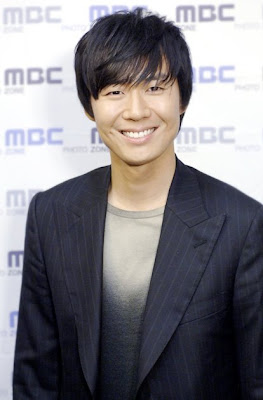 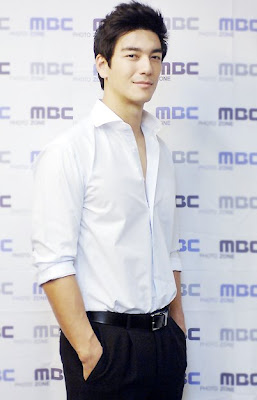 Up and coming: Will East of Eden be
Dennis Oh’s ticket to stardom? 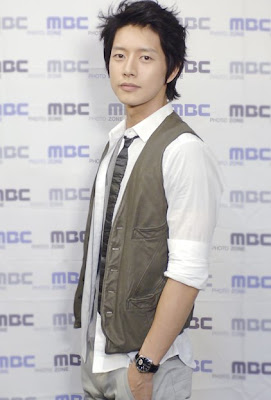 Promising talent: Park Hae-jin is in the
mix of stars as well