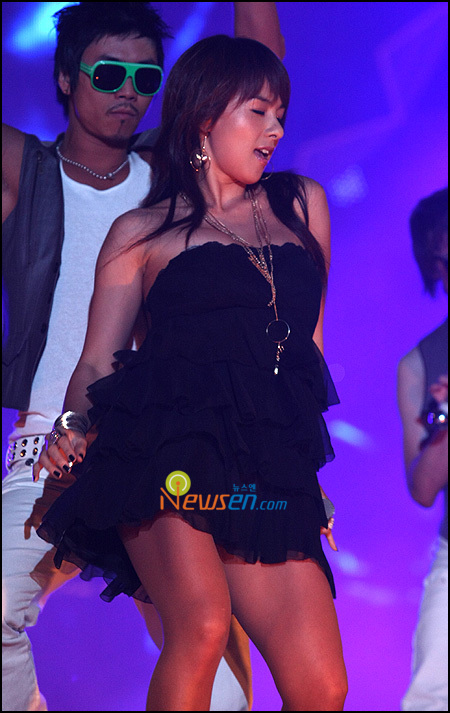 The pair kicked off their M! Countdown hosting career with a 2-hour Mnet Countdown Special on 12 June, 7pm in Busan. Here are some of the stills from the live broadcast.

MC Mong and his circus crew steals the show

Dynamic Duo raps their way into the audiences’ hearts

JYP’s cherished one – Joo performs too

DJ Koo does his thing

MC Mong receives an Mnet award for prancing around on stage