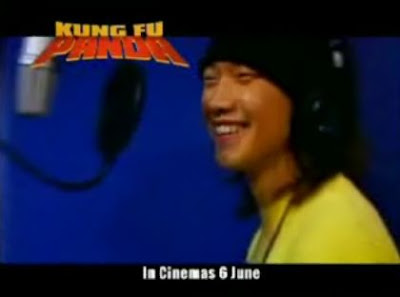 But before that…whoa, pandemonium in Malaysia last night huh, folks? Gridlock on the roads, lots of honking, tempers flaring and ALL petrol stations were jam-packed right after our Government announced the price increase in petrol.

RM2.70 per litre of petrol? Man, we’ve got to move around less…or sumthin’.

Everyone was racing to the pumps to fill up their car tank before the price hike took effect at midnight. Craziness to the max!

Now that I’ve got that off my chest, let’s talk about a different kind of panda-monium – the kind that only Korean superstar Rain can create :-). 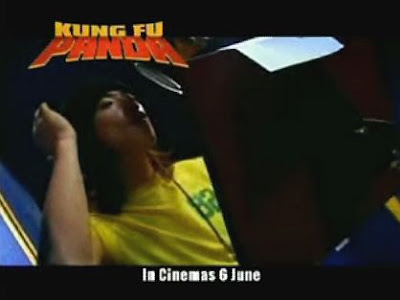 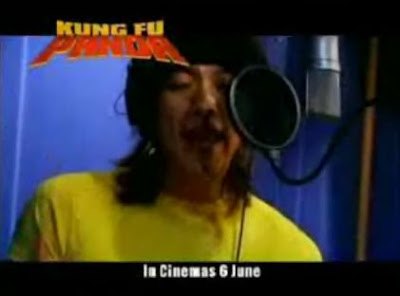 As anyone who is following this blog knows, the Energizer Bunny’s version is only used in the Cantonese version of the movie. Hit this link to enjoy the video!

Everyone is kung fu fighting…