A district court has ruled that Samsung Heavy Industries’ tugboat crew is guilty for the Taean oil spill in South Korea on Dec 7, 2007.

Samsung Heavy Industries is expected to incur enormous costs for future civil proceedings between the residents affected by the spill, Samsung and the Hong Kong supertanker Hebei Spirit.

The crew of Hebei Spirit, the supertanker which was carrying the crude oil, has been acquitted. 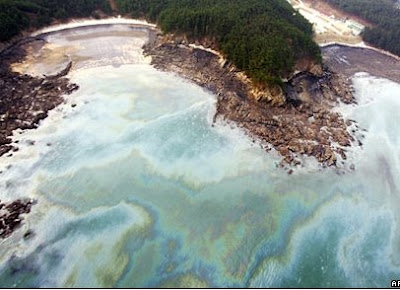 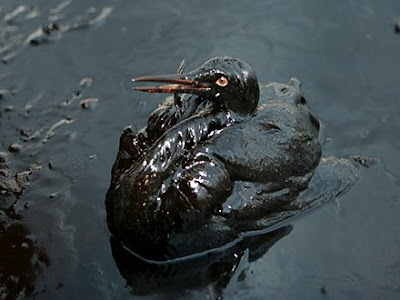 On June 23, the Daejeon District Court:

It is reported that Cho and Kim apparently showed “no remorse but blamed bad weather or the supertanker” for the accident.

The court ruled: “The court is rejecting the prosecutors’ demand, considering that the crane barge is a motorless boat tugged by tugboats, so its master was not in a position to control its navigation.”