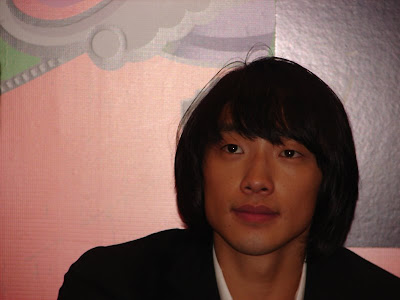 Thanks to kuiper-belt, who went to the 39th annual Comic-Con in San Diego on July 24, K-popped! has pics of Rain at the fest. 아싸! 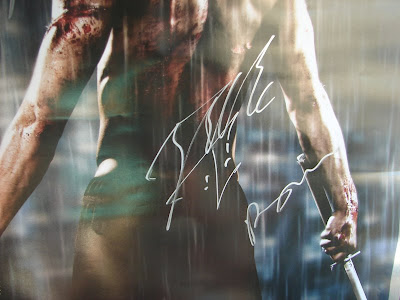 Check out what kuiper-belt has to say about her meeting with the 26-year-old star:

Bi was SO sweet when I talked to him. He said hello and asked how I was, and I told him I was fine. And then, (because this is my once in a lifetime chance to tell him!) I told him I was a big fan of his music. He smiled and said ‘thank you!’ and I started kind of singing ‘Nappeun Namja!’. 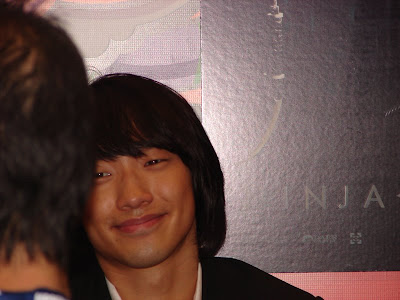 Wish: ‘Thanks for liking my music…now like my movie.’ 😛

Rain smiled and laughed and said ‘Oh, Bad Boy!’ and he thanked me for liking his music. I said ‘Kamsahamnida’ for the poster, and he laughed and smiled and told me to be sure to see his movie when it came out.

Rain will now rack up the frequent flier miles by returning home to South Korea for his long-awaited fan meeting on July 27. 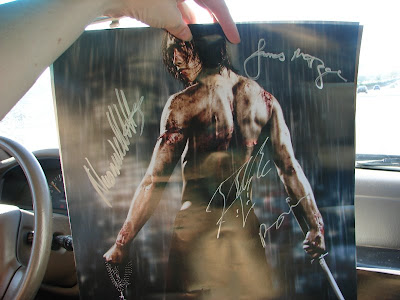 Bad Boy: Ninja Assassin is scheduled for release on Jan 16, 2009