In May, K-popped! wrote about how Korean stars came together to record a We Are the World-like song to raise funds for the Sichuan earthquake victims. 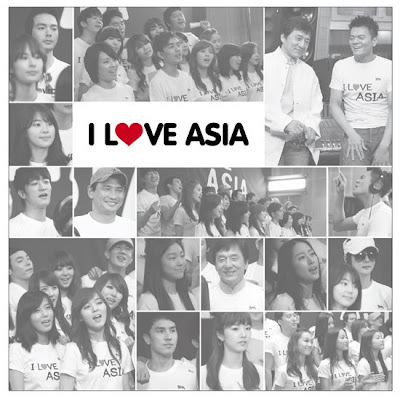 Doing their part: Korean stars using their starpower for a good cause

The star-studded project was the brainchild of Jackie Chan and it was fully supported by the Asian Soul a.k.a. JYP and director Kang Je-kyu.

Now, watch the video and listen to the song Smile Again below:

Finished watching it yet? How about that, huh? Jackie Chan singing in Korean ;-). Also, did you notice the message (in Mandarin) from the stars? It is basically the lyrics of the song.

Rooster had to explain it to me. It says: “We’ll be there for you. Hold my hand and stand up, stand up again as we’re expecting your smile.”

You know, the collaboration has gotten me feeling nostalgic, so I Youtube-d the ORIGINAL 1985 We Are the World…and it’s awesome! The song, which was written by Michael Jackson and Lionel Richie, sure stands the test of time. Watch it below. 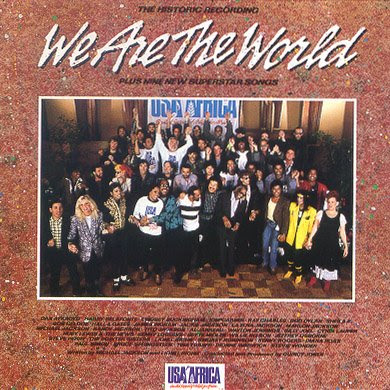 Did their part: American stars used their starpower for
a good cause 😉

After inflicting myself with a sore throat imitating Bruce Springteen’s super husky vocals, I can officially sing the chorus while sounding like I’m constipated :-).