Before you get upset, it’s a minor injury, friends. She’s alright.

Korean actress Lee Hana, who is currently entertaining the masses (including my Mom) with the very engaging Women of the Sun drama, sustained a cut under her eye during a recent shoot. 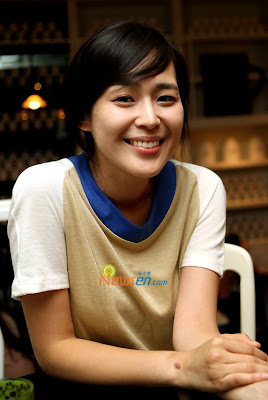 Lee, who plays a personal shopping assistant in the KBS drama, was reportedly scratched by a shopping bag. The 26-year-old actress was taken to the hospital for treatment, and has continued with filming. The 20-episode series is drawing to an end soon.

In an interview, Lee told reporters that Women of the Sun is very special to her as it has enabled her to show viewers a completely different side of herself. (Lee usually plays bubbly characters.) 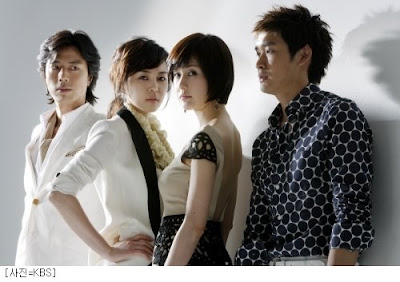 In the series, Lee plays Sa-wol/ Ji-young – a victim of her adopted elder sister’s jealousy. Sa-wol is abandoned by her elder sister, Do-young (Kim Ji-soo), when she was five. Sa-wol then grows up in an orphanage while Do-young lives a life of luxury and becomes a popular TV announcer.

As fate would have it, their paths cross and things get complicated since Do-young is doing all it takes to prevent her parents and Sa-wol from finding out the truth.

Women of the Sun is currently airing in Malaysia on KBS World (Astro channel 303). It’s on every Wednesday and Thursday at 9pm.