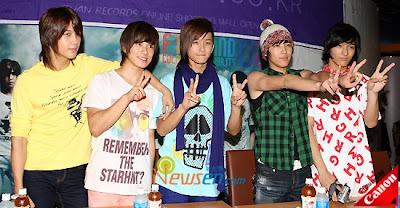 The FT Island boys have unleashed their 2nd album entitled Colorful Sensibility and will be holding autograph sessions in South Korea to promote it.

The pictures you see are of their first autograph session in conjunction with the release of Colourful Sensibility. It was held on Aug 30 in Seoul. 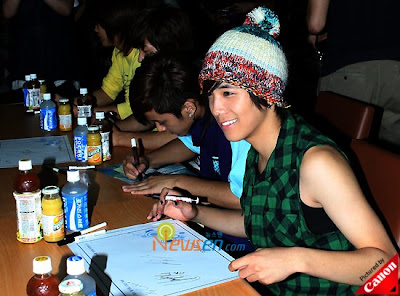 Analyzed: ‘What does my signature say about me again?’


The quintet, who cancelled their Malaysia concert at the last minute earlier this year, has a new track out entitled After Love. It kind of sounds very much like their previous songs.

In the After Love MV,

all five boys are seen throwing a tantrum going through heartbreak.

Watch it below. The MV has English subtitles.

I’m know I’m stirring up a hornet’s nest here, but fans who purchased tickets to FT Island’s concert in Malaysia, have you been refunded? And I’m not talking about the ex-gratia refund from TicketCharge.

Has C.I. Entertainment refunded your money yet? If they have declared bankruptcy, I don’t think they can afford to refund anyone.

Is there an official FT Island Fan Club in Malaysia? Here’s a suggestion, those leading the fan club could write in to the local papers asking them to look into the matter. 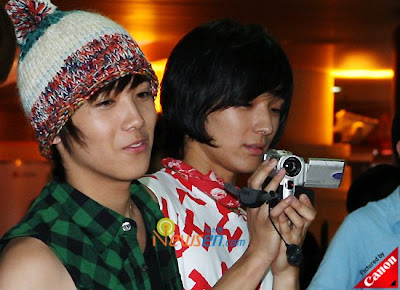