There’s nothing really new on the actress apart from the hype about her comeback in the manhwa-adapted flick 29 Years.

The movie is set for release early 2009 and it marks the actress’ comeback to the bigscreen after 2 years.

Kim Ah-joong shot to stardom after appearing in the rom-com 200 Pounds Beauty, which was also adapted from the manhwa (comics) of the same name. Recently, Orchid and I re-watched the flick and I must say, it is still entertaining the second time around.

Haven’t seen it yet? It’s time to get the DVD. Read our review first, if you like. 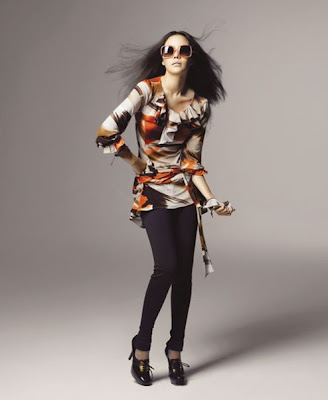 The actress portrays doe-eyed innocence convincingly. The film defly addresses the issue of plastic surgery in Korea – the prejudices against it as well as the societal pressures that cause so many starlets to go under the knife in search of perfection.

There’s one part in the flick where the heavily-operated on – and now supposedly “perfect” – protagonist is requested to get “some work done” by someone who is clueless about her past. Hmph, perfection (much like beauty) is in the eye of the beholder, huh?

Now that I’m acquainted with the “standards of beauty” in the Korean society, the film has more depth to it.

Movie aside, it has been widely speculated (and perhaps true) that Kim Ah-joong is no stranger to a little nip and tuck of her own.

Perfection in beauty? Check out the pics below and tell us what you think? 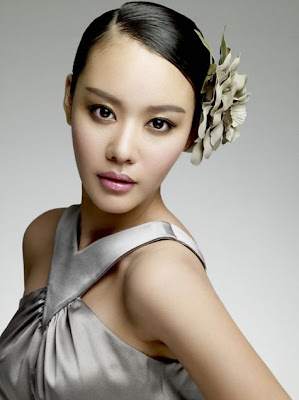 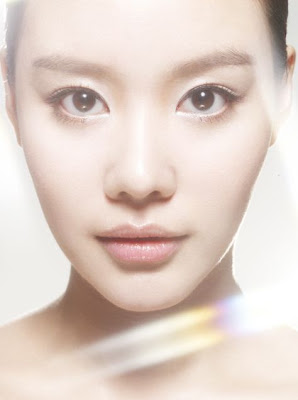 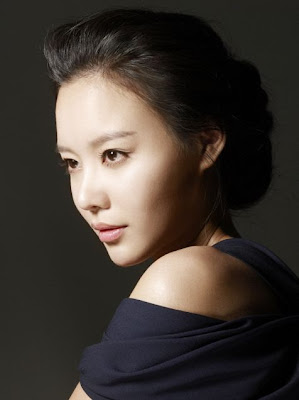 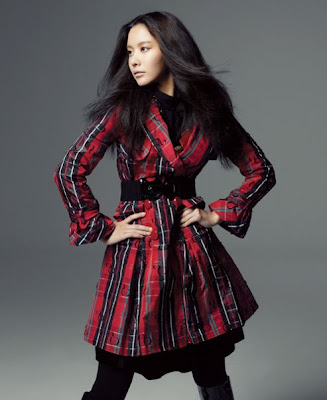