The chicks got to them…and we’re talking about poultry. 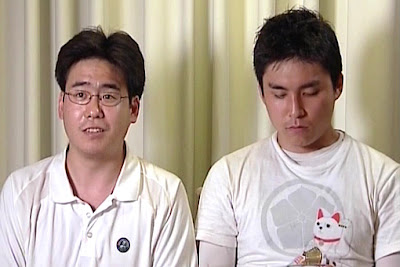 Eliminated: Isaac (left) and William Hong of South Korea
are no longer in the race

The South Korean brothers came in last at the pit stop in Vietnam last night and were subsequently eliminated from The Amazing Race Asia 3 (TARA3). What a short-lived run…too bad.

In the second leg of the “Toughest Race Ever”, racers reached breaking point in a ruthless leg that tested their stamina and mental strength.

However, the Hong brothers were bringing up the rear from the start. They weren’t in the lead group on the race to Vietnam. They were so trailing the rest with the two Thai teams.

The brothers’ downfall was the Some Walk Detour where racers had to catch chickens from a farm and deliver them to the market. 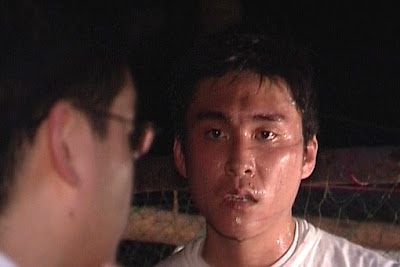 Chicks problem: ‘Man, these chicks are working me to the bone.’

William was seen doing all the manual labour, while Hyung was counting the chickens William caught. Isaac, help out a little, no? Even the Thai Beauty Queens seemed to breeze through the challenge! 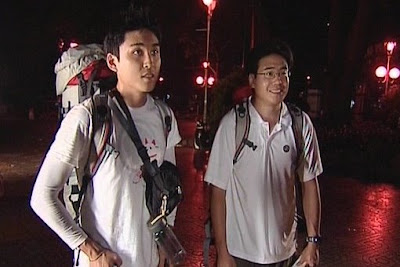 Anyways, the boys are out. And you can actually chat with William today (Sept 19) from 5.30pm to 6.30pm (Malaysian time) at http://amazingraceasia.spaces.live.com/