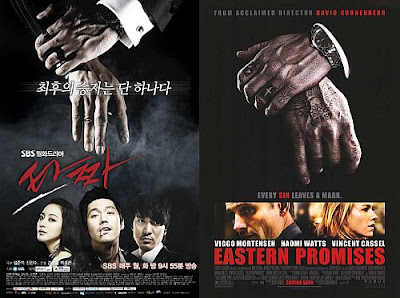 Here’s the explanation: On the left is a promo poster for the highly-anticipated SBS drama Tazza (starts airing in Korea on Sept 22), while on the right is the movie poster for 2007’s Eastern Promises.

So did Kim Jong-min, the photographer who thought up the concept of the poster, steal the idea from the American movie? Well apparently, the producers behind Tazza say that they have never seen the movie poster before. Look closely and you’ll see a slight difference.

The hands in the Korean drama poster are of two different people. The hand on the left is actually hiding cards while the one on the right is grabbing the wrist of the person hiding the card.

The drama Tazza is adapted from Hur Yeong-man’s manhwa and revolves around gambling. 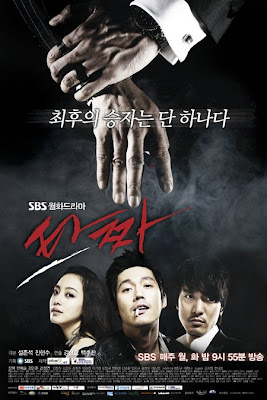 The hands in the American movie poster is from one person and focuses on the tattoos. The mystery-thriller revolves around the Russian mafia. 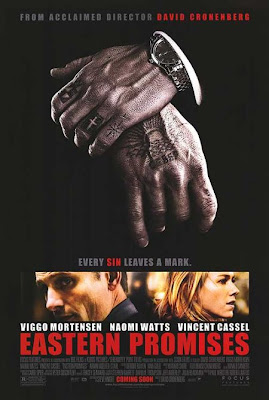 What do you think? Mere coincidence or plagiarism?