Barring any glitches, R&B duo Fly to the Sky(FTTS) will be dropping their 8th album in February. It will be called Decenium. 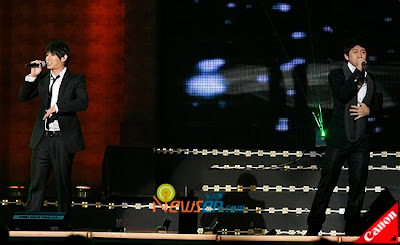 
One-half of the pair Brian Joo left a message to his fans at the FTTS Eternity Forum recently. In it, the 28-year-old revealed that they have completed recording the album and are currently working on the final touches to the tracks.

“The album should most likely be out mid-February or even earlier. Let’s keep our fingers crossed and hope that this one really tops the charts,” Brian wrote. 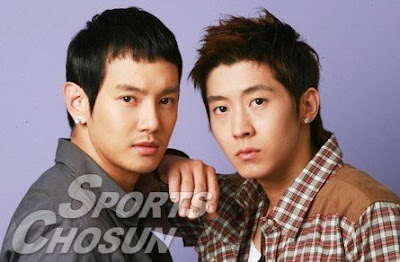 Going strong: Hwanhee (left) and Brian have been in
showbiz for 10 years


Fly to the Sky celebrated a decade in the music industry on Jan 10. Their latest album entitled Decenium alludes to their 10 years in showbiz :-).