Following Eat You Up, the young and successful BoA (23) is set to launch her brand new single I Did It For Love, which features singer/ songwriter/ record producer Sean Garrett. 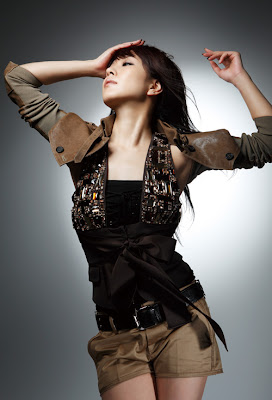 Ambition: BoA is set to take the
US of A by storm


The track is taken off her self-titled English album BoA, which will be in stores on March 17, 2009. The long-player will be simultaneously released in the US, South Korea and Japan.

The MV for I Did It For Love was shot in Los Angeles in the 2nd week of February by famed video director Joseph Khan, who helmed Pussycat Dolls’ When I Grow Up, Britney Spears’ Womanizer and U2’s Stuck in a Moment — just to name a few.

Here, check out this 1min 30sec sample of BoA’s spanking new track and tell us what you think of it? Is it chart-topping material?

I Did It For Love (Feat. Sean Garrett) CLIP – BoA 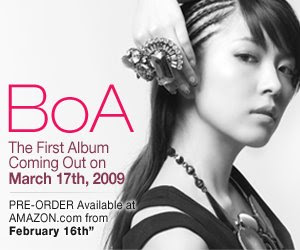 If you like it a whole lot, you can pre-order BoA’s album at Amazon.