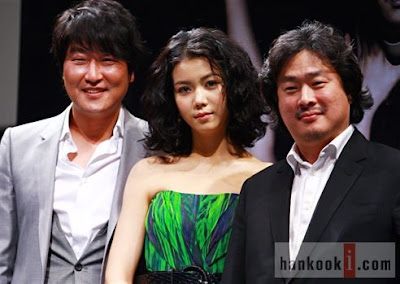 
Kim Ok-bin (Over the Rainbow) and Song Kang-ho (The Good, The Bad, The Weird) play the leads in the film which reportedly contains explicit sex scenes. Call it a South Korean version of Lust, Caution, if you will. 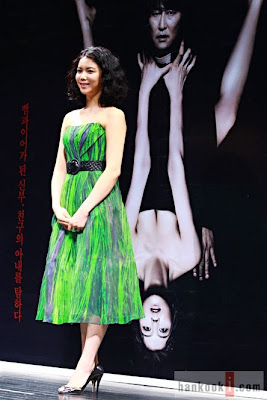 Vampire: Kim Ok-bin portrays a
vampire in the flick

The story revolves around a pastor named Sang Hyun (Song Kang-ho) who falls in love with his friend’s wife Taejoo (Kim Ok-bin), who happens to be a vampire. Soon the man of cloth also turns into a vampire and starts craving for blood, sex and love.

The film is scheduled for release on April 30. 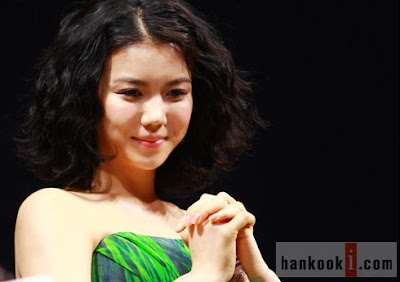 In character: ‘Oh look at the lovely humans with hot red blood
running through their veins!’ 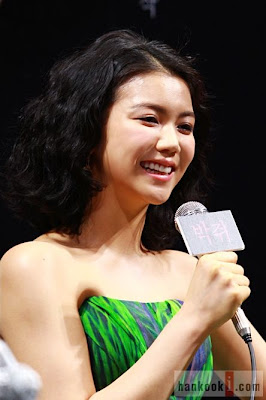 Blood type: ‘Yes, I love the challenge of finding
O-negative people, they taste the best.’ 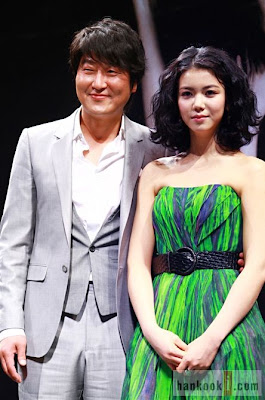 Blood suckers: They may look nice and innocent
now, but wait until hunger strikes.