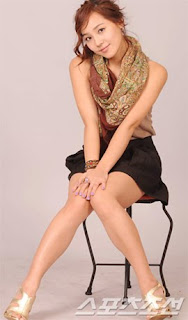 After a year of absence, singer-turned-actress Eugene (pic, right) is set to topline a new MBC drama entitled Creating Destiny.

According to the former SES member, her latest drama is “novel and fun and can be enjoyed by people of all ages.”

In the show, Eugene portrays a soon-to-be lawyer who moves to Australia at a young age. Incidentally, that part of the story mirrors the 28-year-old’s life.

“She and I are similar in that we both left Korea at an early age. Her situation, background and personality are all similar to mine,” says Eugene.

“That’s probably why I didn’t think it was too difficult when I read the script. I think my experience of spending my teen years in Guam will help me immensely with the role,” she adds.

Eugene is required to speak English in the drama. She may have spent her youth abroad but the pretty lass still finds English a challenge.

“I think I need to practice a lot. I felt as if I was reading off a book, not acting, when I was practicing the lines. I’m going to have to read the script over and over and practice it a lot. I try to regain the feel of English by speaking in English with friends,” she shares. 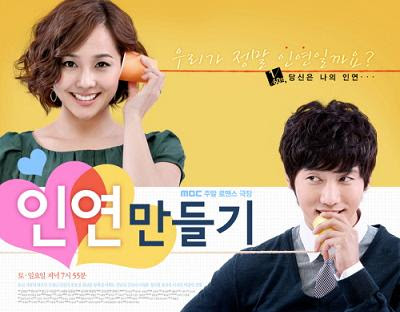 
Out of all the characters she has portrayed, Eugene believes that this latest one resembles herself the most.

The first episode of Creating Destiny is set to air on Oct 10.

Will you be watching the drama?