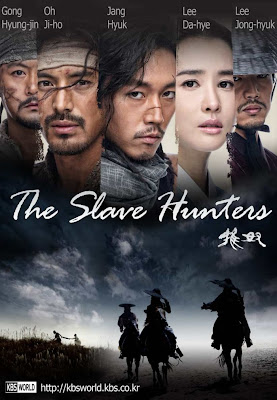 There’s only one reason why I want to watch this K-drama and it’s none other than Oh Ji-ho (pic below). The model turned actor will be appearing as a slave in the KBS sageuk drama entitled The Slave Hunters (a.k.a Chuno). 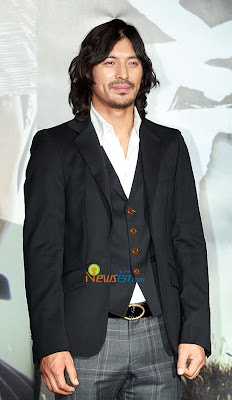 The 34 year old plays Song Tae-ha in the drama. Tae-ha is a slave who is falsely accused of a crime he didn’t commit. He is hunted by a bounty hunter named Lee Dae-gil (Jang Hyuk) who is seeking revenge on Tae-ha. Both men then become entangled in a love triangle with Un-nyun/Hye-won (Lee Da-hae), a runaway slave who becomes a nobleman’s daughter.

The Slave Hunters will reach Malaysian shores on Feb 3, 2010. It will be showing at 9pm on everyone’s fave (and one and only) Korean channel, KBS World (Astro channel 303).

Will you be tuning in for the show? 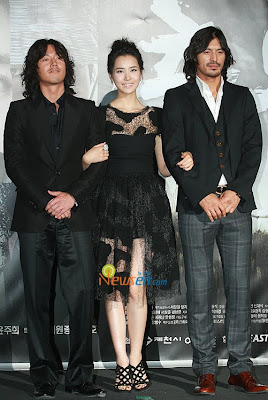 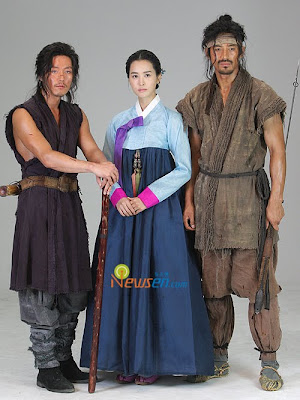