Rain, who has been missing from the Kpop music scene for over a year, is set to make a comeback on April Fool’s Day with a special album entitled Back to the Basic. 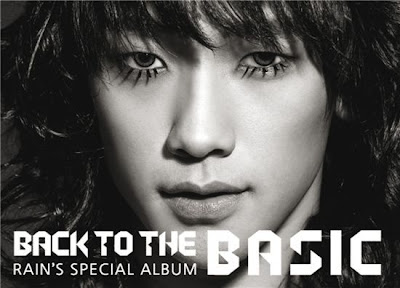 In Touch: Rain gets in touch with his feminine side for his
upcoming special album


A teaser for Love Song, a track off of the album, has been released and the Korean superstar is seen filled with angst in the video. (Watch it below)

The 28 year old sure loves singing about unrequited / failure in love, doesn’t he? I wonder how Love Song will sound like? Will it be similar to Love Story?