South Korean actor Cha Seung-won is returning to the silver screen through the historical film Blades of Blood. 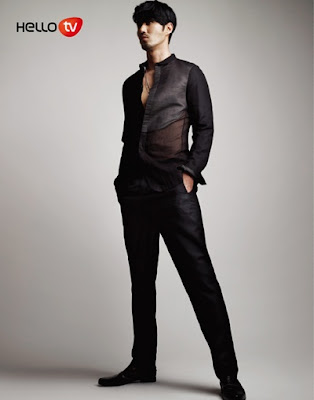 
The 40 year old appears in TV magazine Hello TV in a series of photos that shows off his sculpted physique…and they have apparently attracted a lot of attention.

In Blades of Blood, Cha portrays Lee Mong-hak, a King who is striving to bring change to the Chosun era. Meanwhile, blind legendary swordsman Hwang Jung-hak (Hwang Jung-min) seeks revenge on the King. 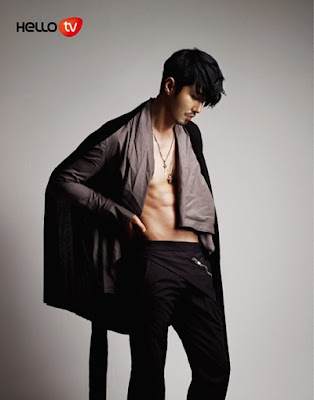 Tired: ‘Sigh, it takes a lot of hard work to look like this.’


Rounding up the cast is Baek Sung-hyun and Han Ji-hye.

Blades of Blood will be released in South Korea on April 29.