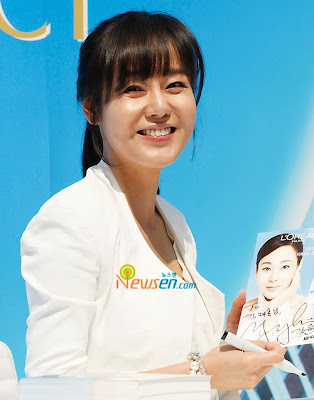 안녕하세요!: ‘I’m back in Seoul everyone!’


This is the 37 year old’s first appearance after getting hitched to Park Jeong-hyuk on March 29.

Kim announced her surprise marriage to Park (36), who is the head of her talent agency Zion Entertainment, a day before her wedding. The lovebirds tied the knot in a private ceremony in Hawaii where Kim is shooting the final season of the ABC hit series Lost. 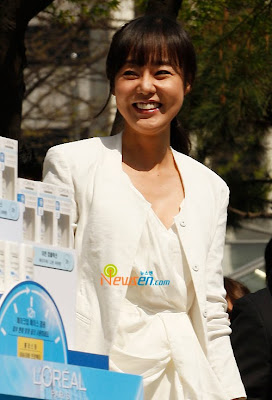 Fair & lovely: ‘Yes, I can stay for hours under the sun,
especially after slathering on these products!’