Fancy a peek at South Korean boyband BEAST’s journey to fame and glory?

A special series on how the 6-member group made the big time is set to premiere on MTV Asia. The 30-minute series revolves around Doo Joon, Hyun Seung, Jun Hyung, Yo Seob, Gi Wang and Dong Woon. 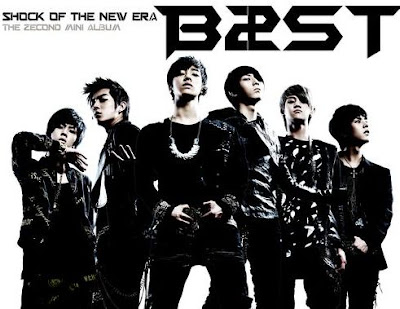 BEAST on MTV Asia: Follow them on their journey to fame


Apart from showing you what the boys had to go through before becoming known, viewers will also get to see the making of their first music video Bad Girl, as well as their first showcase at the MTV studio.

Check out what they’re all about by watching BEAST’s latest MV – Shock.