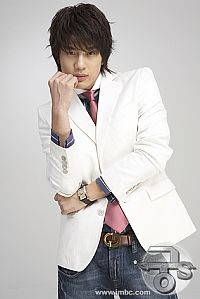 Kelly Rowland (Destiny Child) talked about Se7en in an interview with Yonhap recently and she said that the Hallyu star is a fantastic singer.

Another one more “magnificent” out of you Kelly and I’ll set my hair on fire.

Kelly also said this about Se7en’s up and coming debut in the US: “I expect that he will be the future Asian artist who will earn worldwide success.” 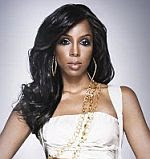 Se7en, who will be in the States from this month onwards, is focused on his English album, which is scheduled for release end of the year.