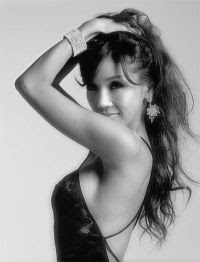 The Chinese love Mina. Even before her Chinese album (also her 4th album) is released, the sexy 35-year-old has received a whopping 150,000 advance orders for it.

The album will only be released in China later this month. Her management and the Chinese recording company are stunned at the response.

When she heard about the response to her album, Mina reportedly exclaimed: “What if it sells a million copies?”

Well, all we can say is girl, dreams certainly do come true so don’t give up hope!

Mina will be promoting her album in Korea, China, Thailand and the Philippines.