Lim Jeong-hee, who is also known as J Lim, is set to debut with hip hop duo Outkast! The singer’s agency, JYP/Big Hit Entertainment made the announcement on Sept 13.

Lim, who is one of Park Jin-young’s trainee, has been residing in New York since last year. She has been learning English and training for her debut. 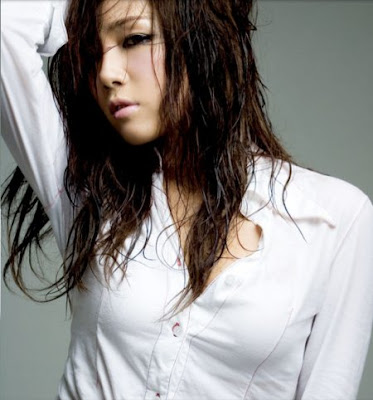 The agency said: “Park Jin Young received good responses from local music labels of Lim Jeong-hee’s songs that he composed for the U.S. market, and received offers from not only Outkast, but also The Neptunes and other pop artist producers.

J Lim is also known for being Rain‘s vocal coach before he made his debut. Check her out at her MySpace website.