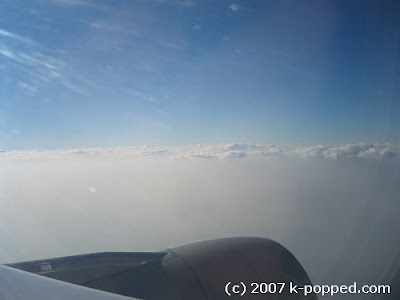 We’re leavin’ on a jet plane… 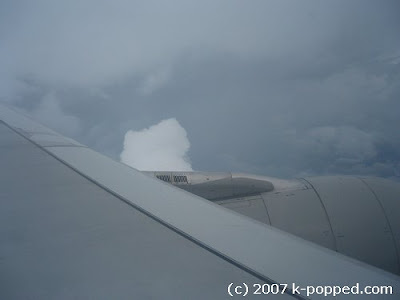 …don’t know when we’ll be back again 😉

K-popped! flew home on a Malaysian Airlines flight on Nov 19. I couldn’t help but check out the in-flight entertainment for K-pop stuff. Note: this entry applies to the KL – Beijing/ Beijing – KL route. 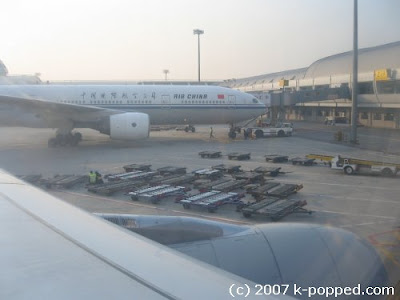 Before take-off: An Air China plane was parked beside us 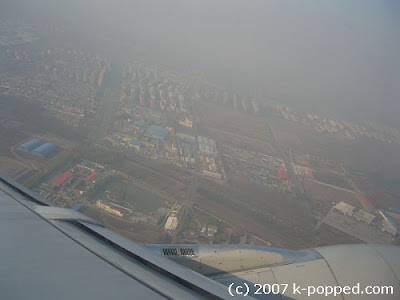 The MH371 flight didn’t offer in-seat entertainment but had an overhead screening system. Thus, you couldn’t pick and choose the movies you’d like to watch. Everyone watches the same program being screened. 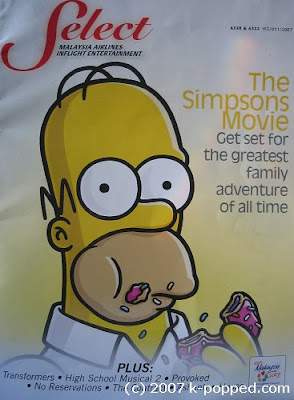 However, there’s the radio selection to keep you entertained throughout the 6-hour flight. The entertainment guide states that the Korean selections could be found on Channel 9. Don’t be fooled, it was printed incorrectly as the Korean channel was on Channel 8. 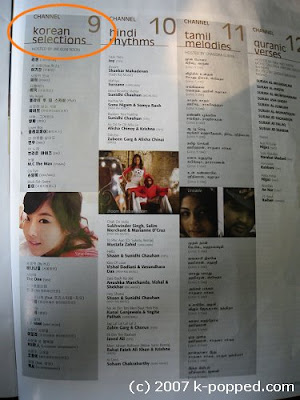 Error: The Korean selections were on Channel 8,
thank you very much

Twenty-three tracks were played on a loop, with very minimal interruption from the host of the program, Jae Eun-yoon. She only introduced, like, one song and the rest was played back-to-back.

There were also two Korean movies listed in the guide, but I didn’t get to watch any since we didn’t get to choose the movies :-(. 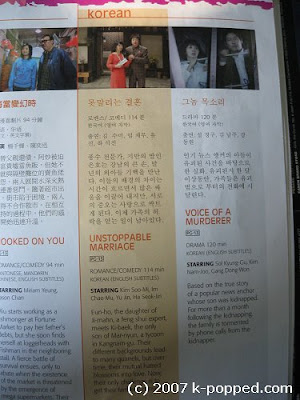 Missed: The two Korean movies I didn’t get to watch 🙁
Sending