Now Rooster can relive her angst-ridden teenage years because Seo Taeji is making a comeback in 2008! His 8th album drops in March. 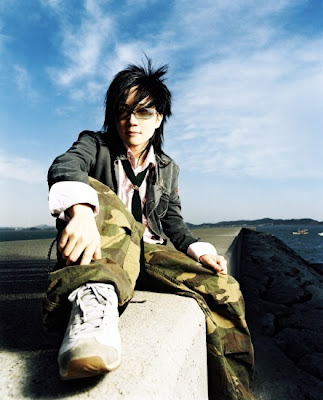 Seo Taeji’s back to rock you!

But before that, the 90s pop idol will cause a quite stir in the Korean music industry by releasing a 15th anniversary album on Nov 29 and holding a concert in December.

The 35-year-old will go solo as his band “The Boys” will not be returning with him. Yang Hyun-suk for one is too busy running YG Entertaiment ;-).

Seo Taeji’s new album concept is being kept a secret.