Starring Jung Woo-sung, Lee Byung-hun and Song Kang-ho, the flick is scheduled for a February 2008 release in Korea.

Filming of the Korean spaghetti Western at a desert area near the legendary Dunhuang mountain range in China has reportedly completed. 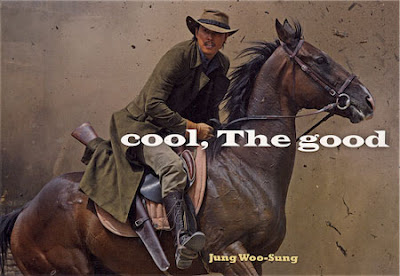 Set in Manchuria during the early 1900s, the Good (Jung), the Bad (Lee) and the Weird (Song) cross paths because of a treasure map. 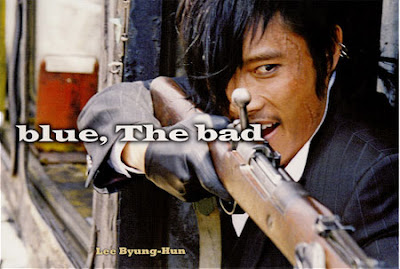 The Good is a bounty hunter, the Bad is a hired gun- and swordsman, while the Weird is a train robber who rides a motorcycle instead of a horse! 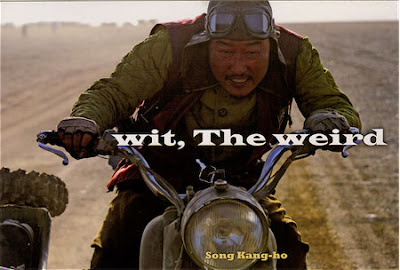 The film is helmed by Kim Ji-woon (A Tale of Two Sisters, A Bittersweet Life).

Lee Hana sustains injury while filming Women of the Sun

2 thoughts on “What’s up with The Good, the Bad and the Weird?”