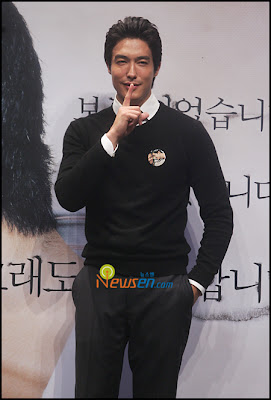 No more a secret: Daniel bagged a role in an
X-Men movie. Whoo hoo!

Korean-American Daniel Henney has hopped onto the mutant bandwagon and will be appearing in 20th Century Fox’s X-Men Origins: Wolverine.

The My Father and Seducing Mr. Perfect actor will portray Agent Zero, a member of the Weapon X program and an expert tracker with lethal marksman skills. 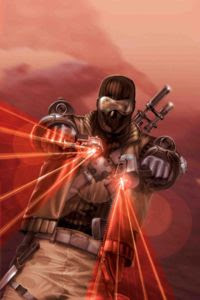 Suited up: Agent Zero of X-Men…does that mean we won’t
be seeing much of Daniel’s handsome mug in the movie?

The flick, which is scheduled for worldwide release in May 2009, will be directed by Gavin Hood (Tsotsi, Rendition).