Korean actresses are turning down the lead role of director Park Chan-wook‘s (I’m a Cyborg, but That’s OK) latest project because the film will contain explicit sex scenes, similar to the ones in Ang Lee’s Lust, Caution. 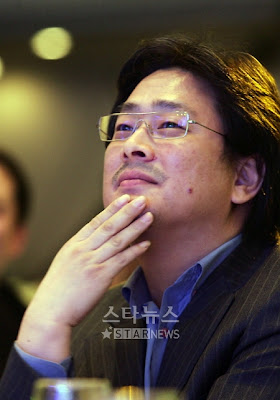 Entitled Bat, the film is a love story of sorts. Award-winning actor Song Kang-ho (The Host, Secret Sunshine) is already cast as the male lead. He plays a scientist who is curious about vampires. His experiments lead him to a secluded colony where he meets a married couple and falls in love with the wife. 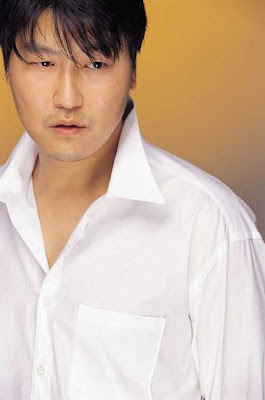 Going Bat-ty: Song Kang-ho has reportedly
signed on as the male lead

It is also reported that the film, which is described as a “horrific” and “shocking Gothic film”, has received much attention from the local and international market. French film distributor, Wild Side, has even bought the rights to the film, which is still in the planning stage.

A source from the production team said: “There are a few female actresses who are highly motivated to take the role. (However) we are also considering fresh faces (such as Tang Wei for Lust, Caution). We are not in a hurry because this is the very first stage of preparation and we are open to many possibilities.”