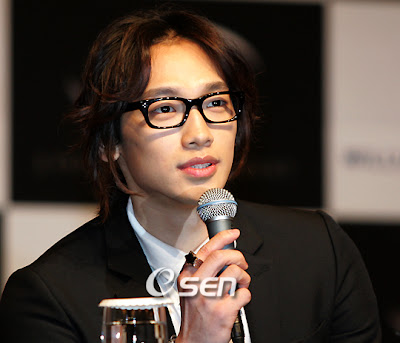 In an MBC TV interview, Rain (real name Jeong Ji-hoon) said: “I like sexy women” and wants Megan Fox to star opposite him in Ninja Assassin. 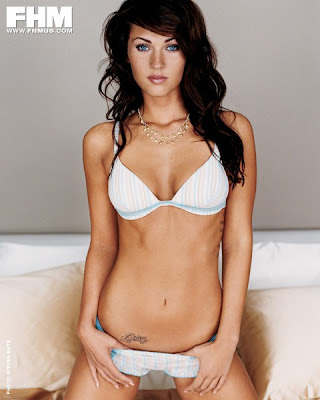 Too hot to handle?:…it’s none other than sizzlin’
Megan Fox of Transformers

The Energizer Bunny then spoke about how he bagged the lead role.

“I just did my best at everything I was given. Even though certain scenes were difficult, I kept saying ‘One more time’ and kept smiling. I also trained hard in martial arts.”

The film, which will be directed by James McTeigue (V for Vendetta), will start shooting in Berlin in March.

Once filming wraps, Rain is planning to release an album and recommence his career as a singer in Korea.

The 26-year-old top star said: “I will come back with great news for my dear fans. I will do my very best, please watch out for me.”