Really? Man, my one main gripe about Samsung Anycall’s Beijing Olympics theme song was that it wasn’t memorable…there’s no hook to the track. And today, I learned that the Energizer Bunny is the person who composed the song! 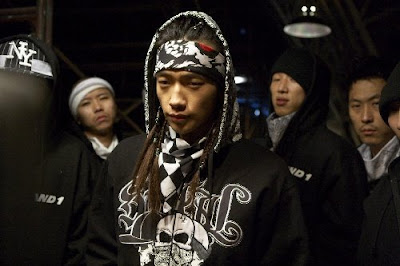 Songwriter Rain: ‘What? You don’t like my song? Well, stuff it.’

On March 26, J-Tune Entertainment revealed that Rain (real name Jeong Ji-hoon) wrote, composed and produced Any Dream, which is about bulldozing through challenges to fulfill one’s dream. 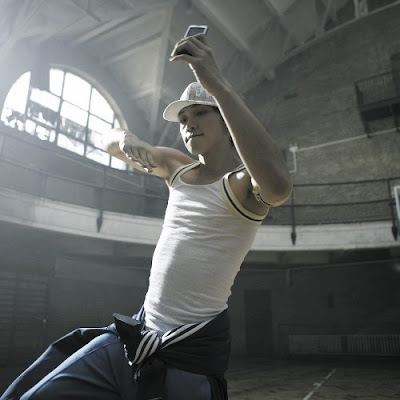 Twist ‘n Turn: ‘And after that triple back flip, you lift your right
leg up like so.’

Apart from composing the track, Rain also choreographed the dance in the music video.

It is also revealed that Rain’s creative juices started flowing while he was in Los Angeles for post-production work on Speed Racer. The 26-year-old collaborated with Lee Hyun-do to compose Any Dream.

Why does Lee Hyun-do sound familiar? Well, he’s the Korean producer who will be working with Bi on a cover of Kung Fu Fighting, the disco smash hit for the OST of Dreamworks’ animated flick Kung Fu Panda.