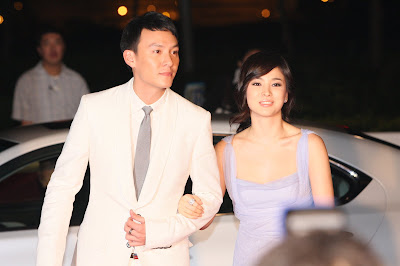 Held at the Hong Kong Convention and Exhibition Centre, 12 awards were given out compared to last year’s inaugural ceremony where there were only 10 awards.

Apart from that, there were two top honours trophy: The Lifetime Achievement Award (given to Yoji Yamada of Japan) and the Edward Yang New Talent Award (Yuya Ishii of Japan).

Check out the pics of our beloved Hallyu stars below: 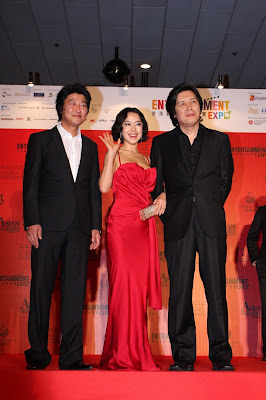 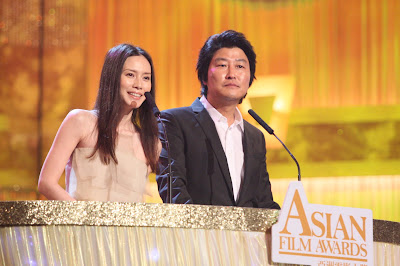 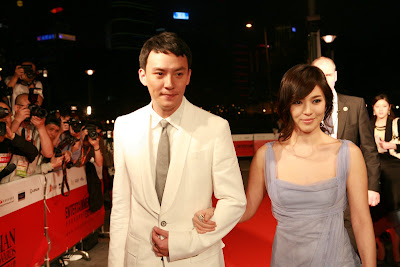 More pics of Song Hye-kyo and her man for the night, Chang Chen (above & below) 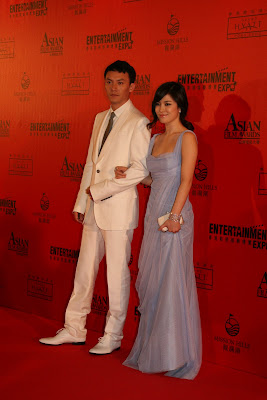