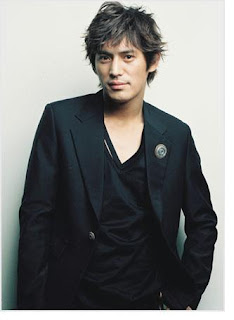 Can somebody please inform the delectable Oh Ji-ho (pic left) that he is the man of the moment on Malaysian TV?

He should fly over to Malaysia for some promos – a little meet-the-fans session, a little chit chat and dinner with K-popped!….you know, stuff ;-).

Uh-huh, fellow couch potatoes out there – yeah, I’m talking to you – the 32-year-old’s dramas are currently being aired on the small screen (on different channels) and if you’re a fan, you’ll be deliriously happy to know that you can watch the hunk every Monday to Friday! Oh joy.

Make a date with the Korean actor at 9pm every Monday & Tuesday over at the KBS World network (Astro Channel 303).

His latest drama Single Papa in Love may be coming to an end (the final episode airs next Monday – May 5) but I’m still enjoying its run and look forward to watching it; unlike the time when I was forced had no choice but to watch the final episode of Bad Love because Orchid was too busy to review it. 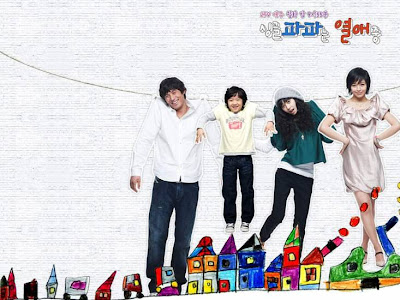 Not interested in prime time dramas and prefer late night shows instead? Well, then how about meeting up with Oh Ji-ho every Wednesday & Thursday at the KBS World channel again?

The actor appears in the 2004 drama Second Proposal at 11.15pm. Oh, just checked the schedule at KBS World and it’s the 16th (and last, I presume) episode tonight?

Update May 1st – Labour Day!: Second Proposal has 22 episodes thus the 16th episode is not the final one as presumed. 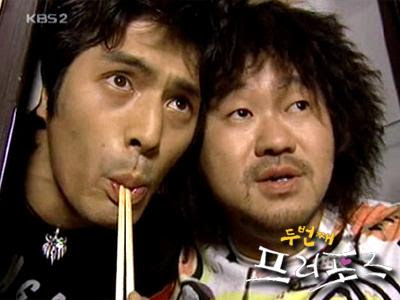 Have no fear, all you Oh Ji-ho fans, 오빠 will still be entertaining you through the small screen on 8TV (Astro Channel 708) because his 2007 drama Get Karl! Oh Soo Jung just started airing this week! 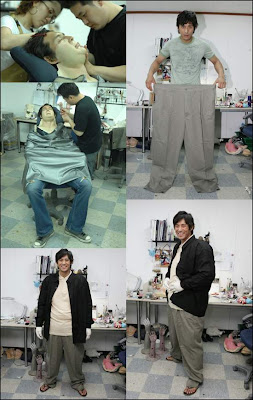 Get Karl! Oh Soo Jung. Uh-huh 오빠 puts on a
fat suit for the drama

This means, you’ll get to watch Oh Ji-hunk every Monday to Friday from 8.30pm onwards! Isn’t that a sweet deal now? Hmm, not quite actually, because the Korean dramas on 8TV are all dubbed. Ah well, you’ll just have to get used to 오빠 conversing in Mandarin.

I for one, ain’t gonna waste my time watching the dubbed version…even if there’s hunky 오빠.