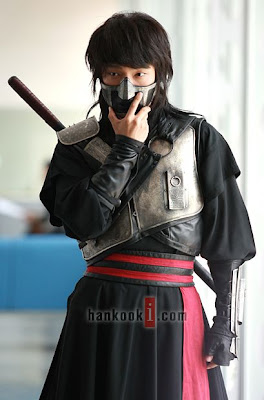 Mysterious good/bad guy: Lee jun-ki is
behind the mask

My Girl actor Lee Joon-ki will be playing a Robin Hood-like character in his latest historical drama entitled Iljimae (일지매).

To be aired over the SBS network, the 20-episode drama is set during the Chosun Dynasty where a man named Ryung masquerades as a useless bully in the marketplace during the day, but goes about as a chivalrous robber at night! 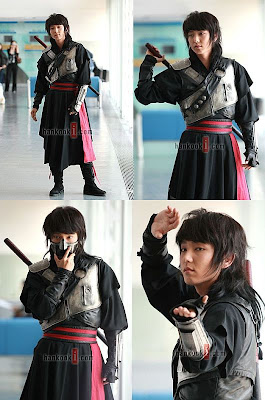 Motto: ‘Rob from the rich and give it to the poor!’

In true Robin Hood tradition, the character robs from the rich and corrupt Government officials to give to the poor. Known as Il Ji-mae to the masses, the robber typically leaves his calling card behind in the form of a plum tree’s branch after each robbery.

The 26-year-old Joon-ki portrays the titular character with support from Han Hyo-joo, Lee Young-ah and Park Shi-hoo. The series will be aired in Korea from May 21 onwards.

The promo pics that accompany this story was taken this afternoon (May 15) in Seoul. 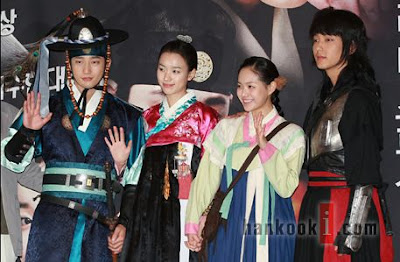 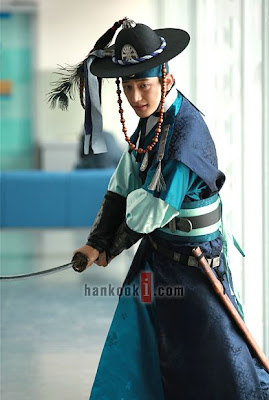 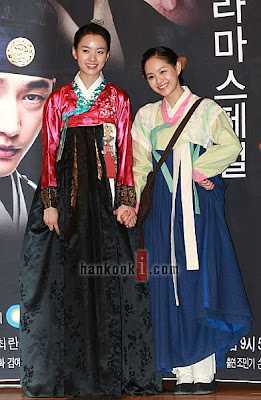