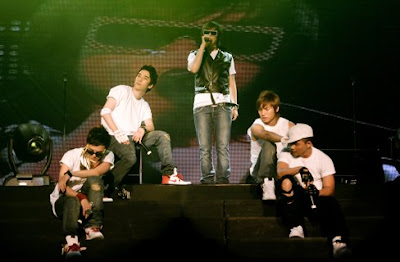 Big Bang’s here to rock you!

And we Malaysians are consistently left out! Why is it that our dear neighbours get to enjoy so much K-pop while we Malaysians only get K-pop acts every now and then?

The Big Bang boys held their first independent concert in Thailand on June 7th. Called the Global Warning Tour (nice title), the party started at 8pm at the Huamark Indoor Stadium in Bangkok.

It is said that 10,000 fans including those from Singapore, Hong Kong and Vietnam showed up for the concert. I’m certain some Malaysian fans went for it as well, although they were not mentioned in the report by Hankooki.

As expected, the boys rocked the house! 🙂 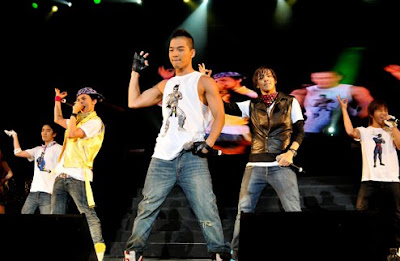 The Big Bang boys heat up the stage 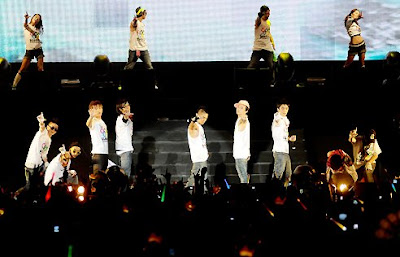 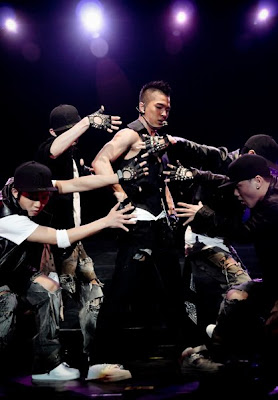 Everyone wants a piece of Tae Yang 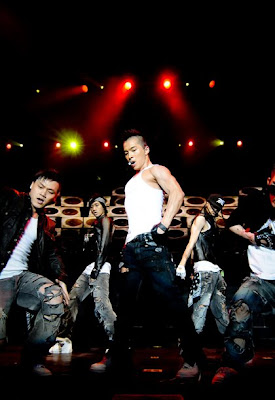 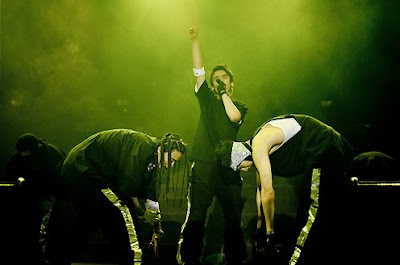 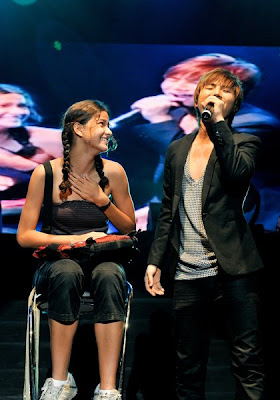 Dae-sung sings his heart out for a lucky fan,
who looks overwhelmed. Someone’s walking
on cloud nine… 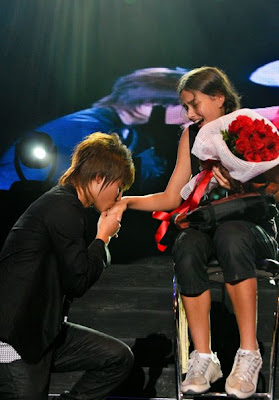 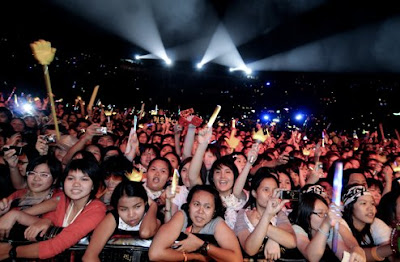 Other fans look on with envy