We celebrate our 1st anniversary today! *breaks out the champagne*

Boy, have we seen the site grow – from getting less than 10 readers a day to one that attracts some 6,000 readers (and we hope the number continues to grow). It’s all thanks to all of you who have shared your love of all things Korean with us. 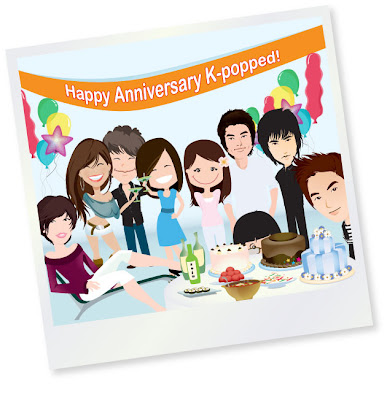 We do not claim to be K-pop Know-Alls. In fact, we’re sure most of you were K-popped! waaay before any of us as we only discovered the Hallyu, and subsequently Korean culture, in 2007 (story here).

On this special day, we’d like to share with you 10 of K-popped!‘s more memorable stories after a solid year of K-poppin’. We share with you the story behind the stories, which are listed in no particular order. Enjoy!

1) The Cross showcase in Malaysia

The Korean duo held a showcase in Malaysia on Aug 12, 2007 and this was the first event K-popped! was officially invited to as part of the media, thanks to the now defunct Kpop Kingdom. 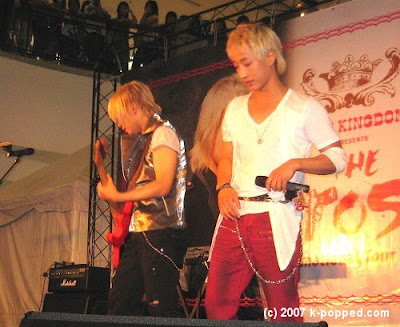 1st official K-popped! coverage: Not quite K-pop’s A-listers but
The Cross gave us the opportunity to bring our readers
original content. We. Want. More.

Orchid got to use her passion for photography during the event as my official photog, while my years as a writer/journalist came in handy ;-).

After gaining much satisfaction covering the event, the experience led us to cover the TVXQ concert in Malaysia on Nov 24, 2007 and the FT Island concert fiasco in March this year.

Want K-popped! at your events (Korean-related only, please)? Send us an invite at: 2kpopped at gmail dot com. Press releases are also welcomed.

Orchid attended a workshop with a Laniege make-up artist from Korea and she wrote about it! 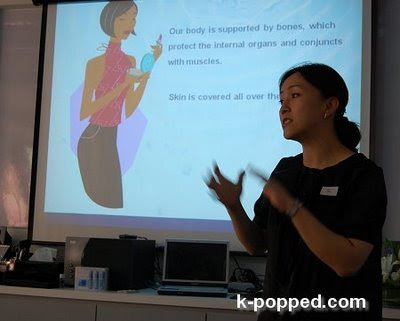 That was her first time reporting on an event and the experience, combined with the many make-up tips and products she received during the workshop, made it one of her more memorable entries.

With her “reporting skills” honed a little, Orchid went on to cover the Malaysian Fans Celebrate Micky’s Birthday on May 24.

We picked up a new language! Orchid and I enrolled for Korean language classes in Dec 2007. From knowing zilch about the language, to being able to write, speak and read (a little) Korean – it sure does give us a sense of achievement :-). 아자 아자! 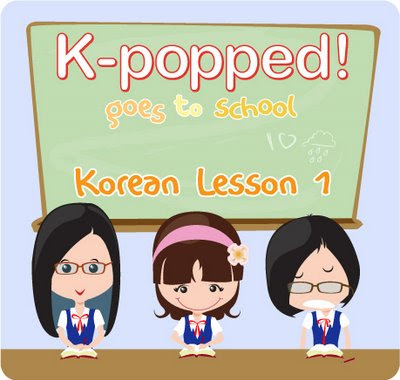 Orchid and I started out as the K-popped! Sisters, but after Rooster joined us in August 2007 (bringing on board her skills as an illustrator) we became the K-popped! Trio. Our vacation in Beijing was extremely memorable as it was the first time the Trio got together after the team was formed. 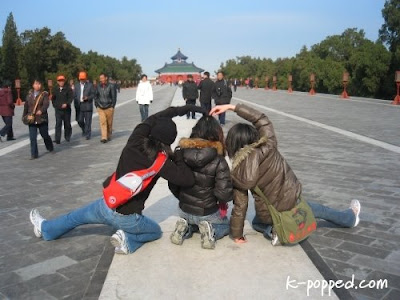 Love, love, love: K-popped! Trio shows their readers some love by
doing gymnastic-like contortions, but the Chinese men who walked
by didn’t quite care for all the shenanigans.

It was really fun to hunt down all things Korean in the cold autumn days of Beijing.

From visiting modern art galleries to walking the alleys of ancient hutongs, from freezing our a$se$ off trying to flag down a taxi in the cold night air to sweating it out as we hiked the overcrowded Great Wall of China – our memories of Beijing will linger on for a long time to come.

For those who love cooking, Rooster takes you into her kitchen and shares her culinary exploits in the aptly-titled K-popped! Kitchen. From cooking Japchae to making persimmon tea, Rooster’s experiments in the kitchen are recorded for all to see. Orchid has even contributed a couple of her recipes :-). 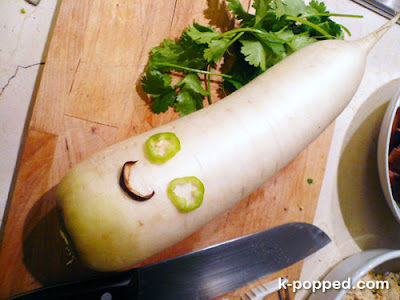 Happy face: Rooster plays with her food because cooking
can be lonely

Malaysia celebrated its 50th year of independence last year and K-popped! prepared a little piece that compared South Korea and Malaysia. We looked at the countries’ national flag, its people and even food. 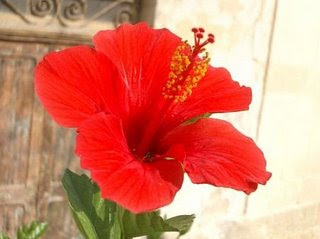 Back then, I didn’t know that the Hibiscus and Rose of Sharon are one and the same. Guess what? This means that Malaysia and South Korea have the same national flower. Kewl bananas!

Orchid attempted to give a blow-by-blow recap of Kwon Sang-woo’s Bad Love drama. She almost covered all 16-episodes, but an unforeseeable work commitment caused her to miss the final episode! Geez.

Guess who had to pick up where she left off? Grrr…grr…grr…. 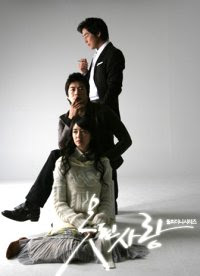 Chinese New Year 2008 and Rooster returns to Malaysia for a family reunion. The Trio hooked up and tossed the Yee Sang sky-high as they ushered in a more prosperous New Year :-). 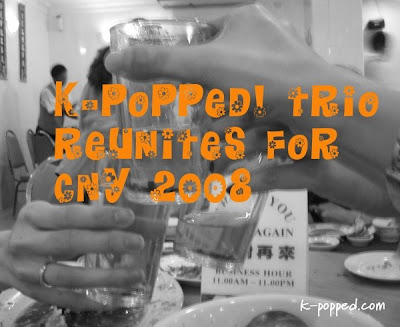 The Trio also took the opportunity to visit Malaysia’s Koreatown in Ampang because we love going exploring together. It’s another round of delicious Korean food and…ice-cream!

8) K-popped! Around the World

An initiative to get our readers to interact with us. Only opened to K-popped! Facebook members, the project sees readers from all around the world sharing their K-popped! adventures – whether its dining in a Korean restaurant in Israel or enjoying a dolsot bibimbap in New York – it’s all here.

Makin’ friends: Tell us about what’s K-poppin’ in
your neighbourhood!

Too bad the film turned out to be such a flop. But before watching the flick, K-popped! was all-excited when Sony Pictures Home Entertainment USA wrote us and asked if we would like to review the monster movie by Korean director Shim Hyung-rae.

We said yes, they delivered the DVD to us in Malaysia :-). 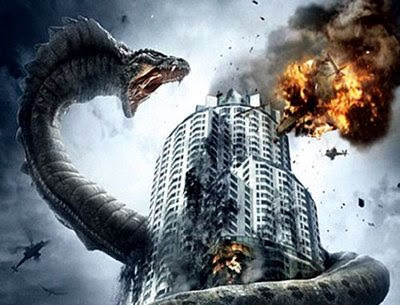 Monster flop: D-Wars is a terrible movie. Please don’t go watch it.
Save money for your petrol!

Sony even mentioned about a possible interview with the director and cast during our initial e-mails but since we panned the flick (because it’s really that bad), the subject was dropped. Ah well, it was no great loss to us :-P.

Rooster who loves cartoons was star struck when she scored an exclusive interview with David Horvath, one-half of the Uglydolls creator. How nervous was she then? Well, she sent her interview questions to everyone else except Mr Horvath! Ha ha.

The love story between Horvath and his Korean ex-girlfriend – now wife – is the drive behind the series of weird ‘lil critters. 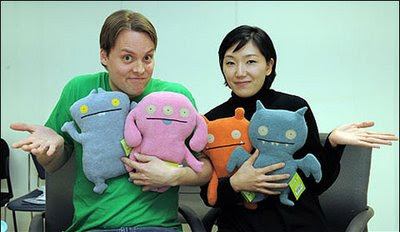 That’s it friends. Ten of our more memorable entries from the past year. Again, thank you very much for reading and supporting us!

A toast: To a wonderful year of K-poppin’…and a better and more exciting K-poppin’ year ahead! 화이팅!