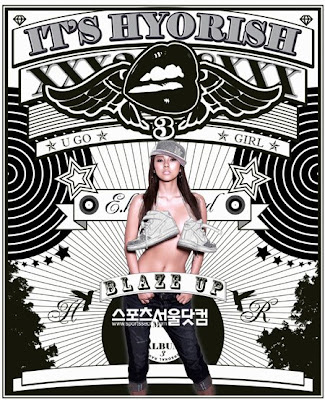 Yes, it’s another Lee Hyori entry :-). Check out the teaser images from her upcoming 3rd album, which is set to drop in July 2008.

Have you scrapped your jaw off the floor yet? Yeah, I’m talking to you over there, the one who is salivating all over your keyboard. ;-).

I’m no art major (that’s Rooster’s turf) but Hyori’s teaser images are said to be inspired by the works of the late Roy Lichtenstein, an American pop artist whose work is heavily influenced by both popular advertising and the comic book style. 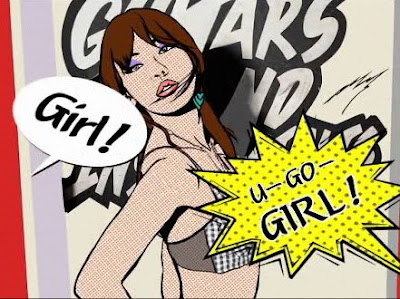 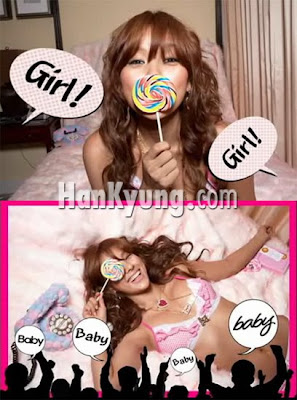