Whoa, all this talk about the US beef import protest in Seoul has me curious. Not one who’d usually follow politics, I couldn’t help but dig up more information on the issue.

So here’s what I understand of the situation after perusing articles from The Chronicle Journal and this excellent piece by Choe Sang-hun of the International Herald Tribune. 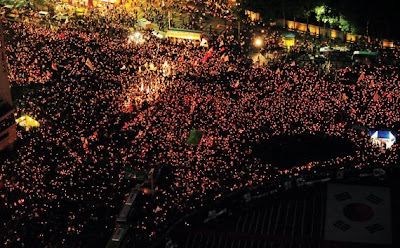 More than that: It isn’t just about the beef

The foundation: Nationalism or anti-Americanism? 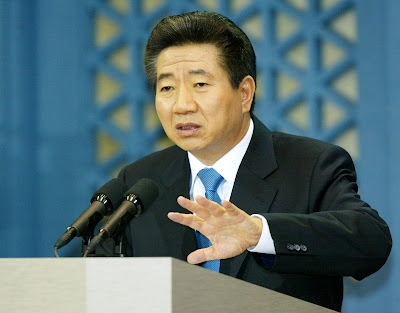 Roh Moo-hyung: ‘I will never kowtow to the Americans.’ 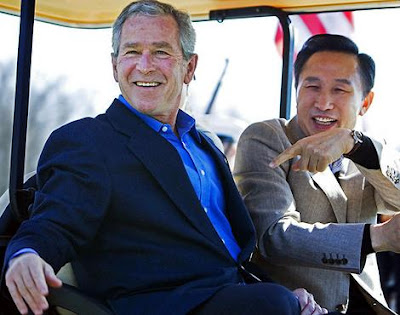 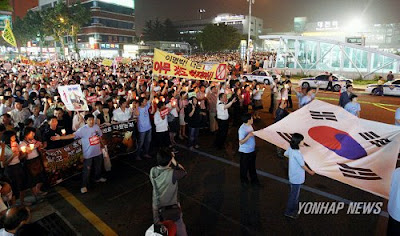 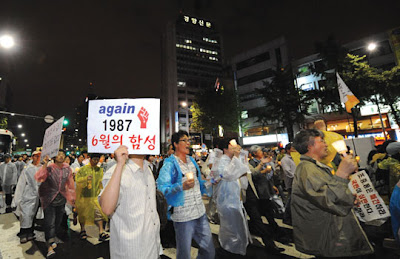 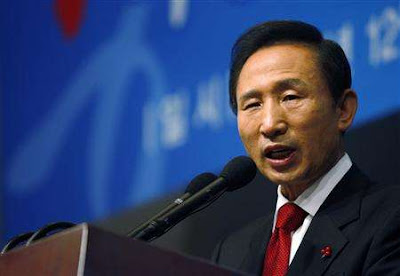 Dwindling popularity: Can President Lee Myung-bak win back
the trust and confidence of his people after this?

After this little simple research, I think I’ve got a clearer picture of what the beef protest is all about. In this case, it’s all about the politics. Uh-huh, it sure ain’t about the beef alone.