Both of them will be busy with new dramas soon.

Heartthrob #1 Kwon Sang-woo will start shooting the SBS drama Daemul in July. The actor personally confirmed the news to his fans recently and added that he is currently a “very happy 33-year-old”.

Hmm…Oppa, are you in love? ;-P Or are you just happy the drama, which was delayed, finally gets the green light? 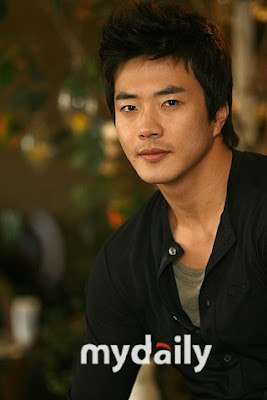 Adapted from Park In-kwon’s original comics, Daemul is about an ambitious and driven woman who is eyeing the Presidency and Kwon Sang-woo portrays a Casanova who is assigned to unnerve her. The drama co-stars Ko Hyun-jung.

Meanwhile, heartthrob #2 Kim Sung-su, who is typically cast as the second-fiddle hero, is set to take the lead in the new KBS drama entitled My Beloved Children. 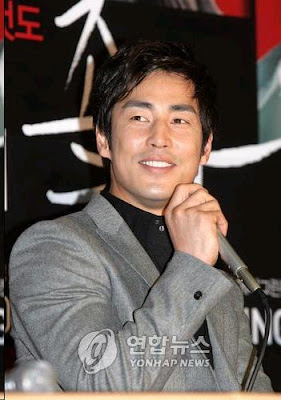 Taking the lead: Sung-su oppa is set to play
the lead in his new drama…finally!

His co-stars include Lee Tae-ran and that Over the Rainbow actor who looks like Bi, Ji Hyun-woo. The drama is tentatively scheduled to air in Korea at the end of August.

2 thoughts on “What’s up with the Bad Love heartthrobs?”