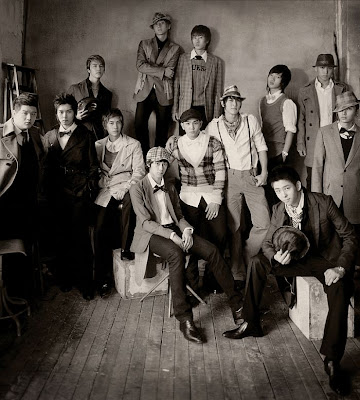 ELF rejoice: Your oppas are coming to town!

SUPER JUNIOR will be coming to Malaysia to perform at the 2008 MTV Asia Awards!

*Liz girly screams along with E.L.F. even though she still can’t recognise half of the boys*

K-popped! just received a press release stating that the mega boyband will be among the performers at the prestigious pan-regional music extravaganza. The ceremony will be held at the Arena of Stars, Genting – City of Entertainment on August 2.

So far, the other confirmed performers are: Jabbawockeez, Leona Lewis, OneRepublic, Panic at the Disco, The Click Five and The Script.

Apart from that, Hong Kong actress/singer Karen Mok has been confirmed as the co-host of the event. Mok will be sharing hosting duties with Jared Leto of 30 Seconds to Mars. 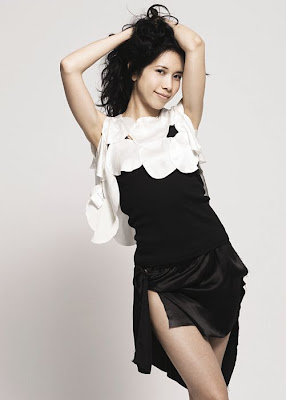 Co-host: Karen Mok will be co-hosting the
2008 MTV Asia Awards in Malaysia

Since the tickets to the show are not for sale, check out some of the ways to get them by hitting this link!

To tell the truth, I’m a little sad because I really want Big Bang to come and perform. Well, there’s still hope, I guess, since “more performers and award presenters will be announced in the coming weeks”.