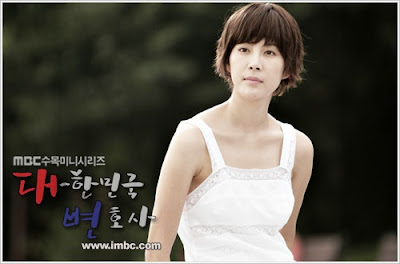 Han Eun-jung, the actress who played Kang Hye-won in the highly popular drama Full House, has chopped off her long tresses for her latest project.

The 28-year-old is set to take the lead in the new MBC drama South Korean Lawyers. Her new look for the show was revealed to the public yesterday, with many favourable responses from the ever watchful Netizens. They are saying how well the short hairstyle suits the actress. 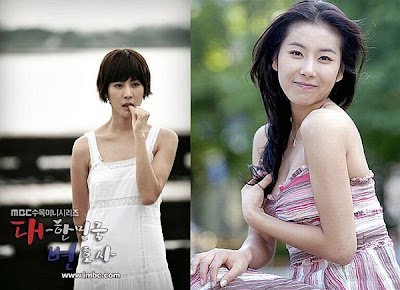 Insecure: Feeling a little insecure without her long hair (right),
Eun-jung sucks on her thumb.

The drama revolves around a couple who are going through a divorce. Lee Aeri (Han Eun-jung) is a popular actress who is divorcing her wealthy husband Han Min-gook (played by Lee Sung-jae). 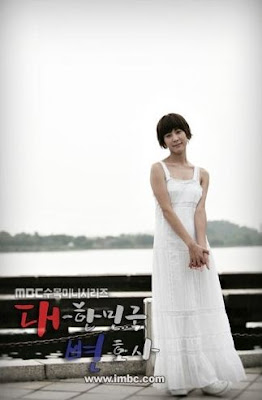 Make a wish: ‘Watch South Korean Lawyers and
make it a hit, OK?’

South Korean Lawyers a.k.a The Lawyers of the Great Republic of Korea is currently airing in Korea.