The good news is, we Malaysians might get to watch it too.

Hunkalicious Oh Ji-ho and young heartbreakers SHINee are set to cameo in KBS’ weekend drama My Precious Child a.k.a. My Beloved Children. 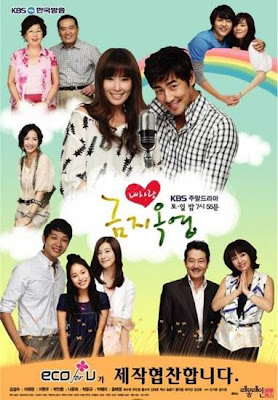 Good or bad?: Is My Precious Child
worth tuning in?


The drama is about a girl named In ho (Lee Tae-ran) who works at a radio station. She meets and falls in love with a guy who shares her name (played by Bad Love‘s Kim Sung-su in his first drama lead).

Actress Heo Su-gyeong and trot singer Tae Jin-ah have both appeared in the first episode of the series.

Heartthrob Oh Ji-ho (32) is set to cameo in the 7th, 9th and 10th episodes. Oh and Kim Sung-su’s (33) friendship go way back to the days they started out as models. 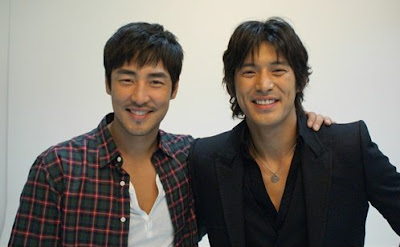 Chummy: Sung-su (left) and Ji-ho started out as male models.
I wonder if they can do the Blue Steel!


Meanwhile, SHINee will appear as guests on a radio program in the drama. The Noona is Pretty singers are set to cameo in the 9th and 10th episodes. 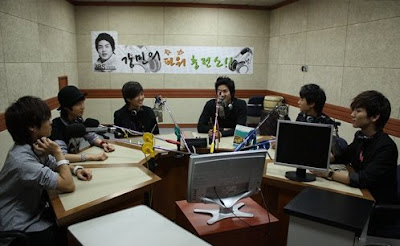 Request: The SHINee boys take the opportunity to dedicate
a song to all noonas.


The drama started airing on Oct 4 in South Korea. I think it should arrive at Malaysian shores soon? 🙂

Related:
What’s up with the Bad Love heartthrobs?