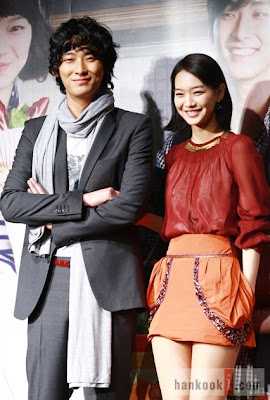 Mmm hmm…the two stars are set to whip up something good in the Kitchen. 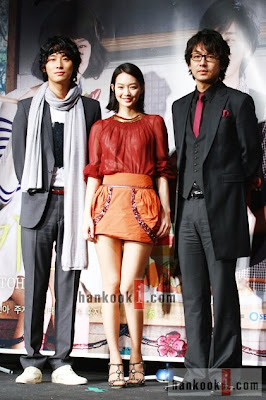 Trio: These are the “chefs” in Kitchen

The stars of the show were out and about earlier today to promote the film.

Kitchen will be release in February 2009 (South Korea). 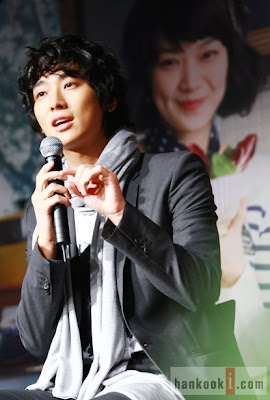 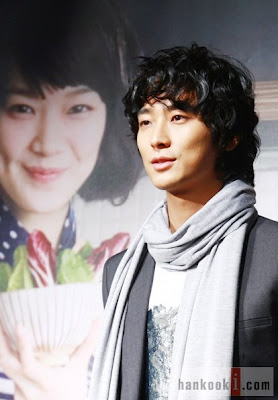 Attentive: He then listens to feedback from the audience
on how to improve on his butter cake

Related:
Shin Mina poses for Calvin Klein
Is love in the air for Joo Ji-hoon and Song Ji-hyo?